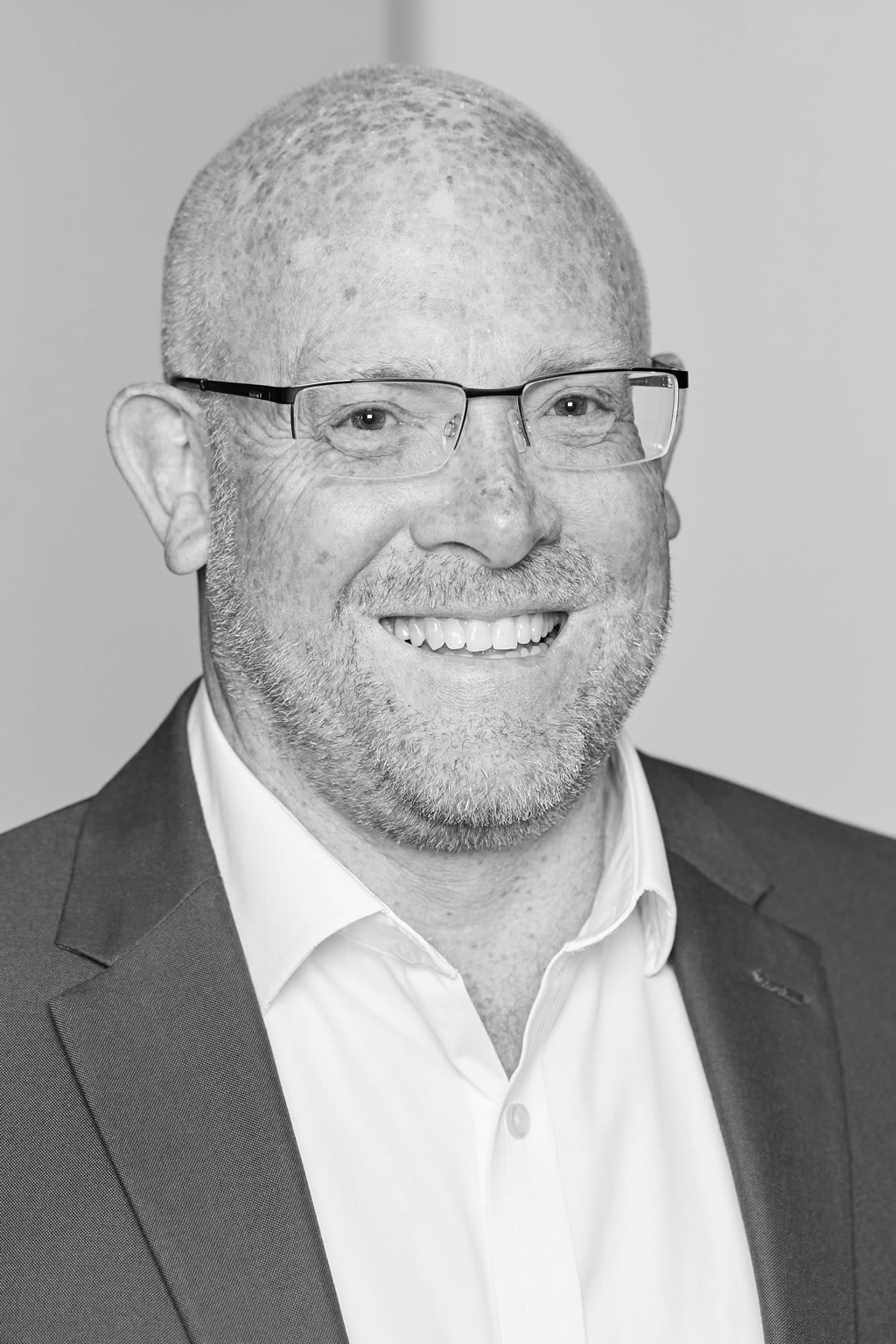 On leaving school in 1979 Neil completed his ONC and HNC in Architectural studies at Llandaff College of Further Education in Cardiff and went on to study full time at UWIST, Cardiff to complete his BSc (Hons) in Architectural Studies. He then achieved a BArch degree in 1989 and became a Chartered Architect in 1991.

Neil has developed an expertise in care related projects, comprising care villages, extra care housing, sheltered accommodation, nursing and care homes, but also undertakes a wide range of other commissions. Neil has also had the opportunity to visit projects in America, Australia and Europe to experience best practice in care providers.