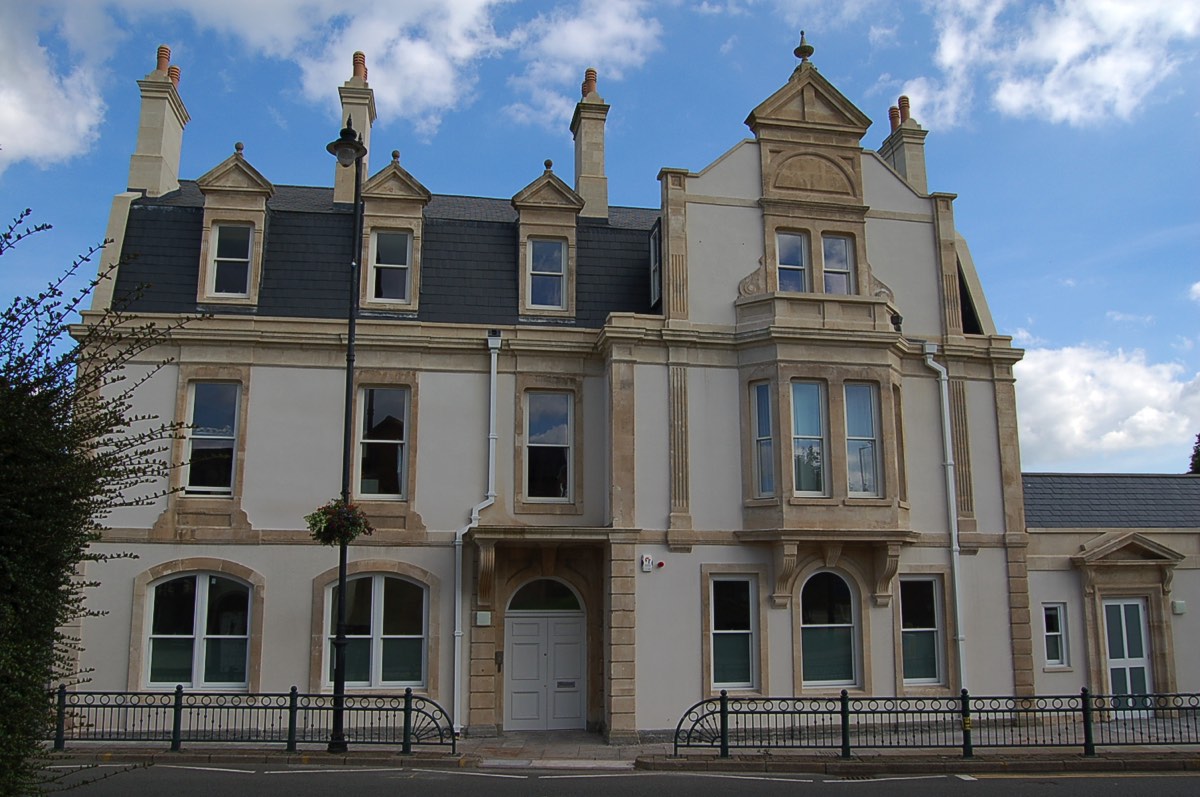 The Clarence Hotel was built c1820 as a tavern and then as a hotel. In the 1920s it was extended with a more substantial frontage and occupied up until the 1980s as a hotel and nightclub. The building ceased to be used in the mid-1980s and became derelict over a period of 20 years. 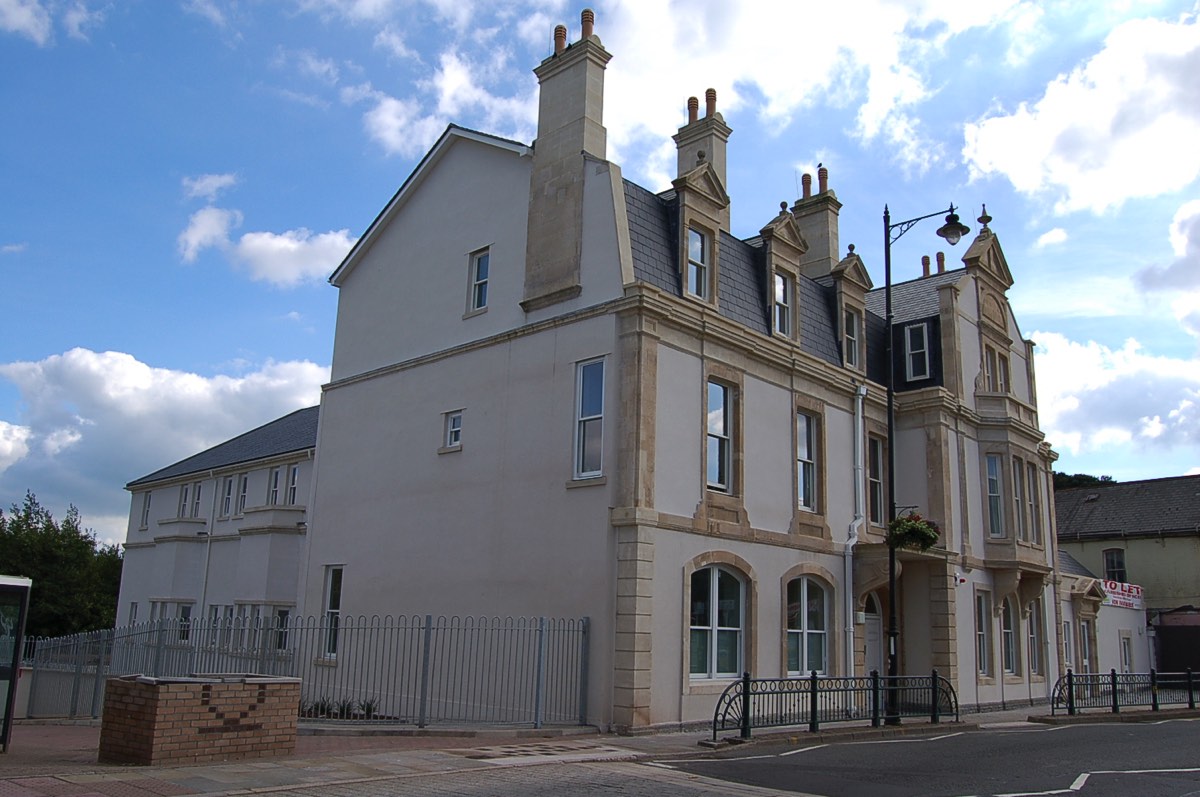 The building was in such disrepair that only the main front façade could be saved. This was a significant issue with the planning authority, as the building is located centrally within the local conservation area.

The brief was achieved, 800m2 of commercial and office space was provided, and 14 no. one bedroom apartments, each in excess of 45m2. 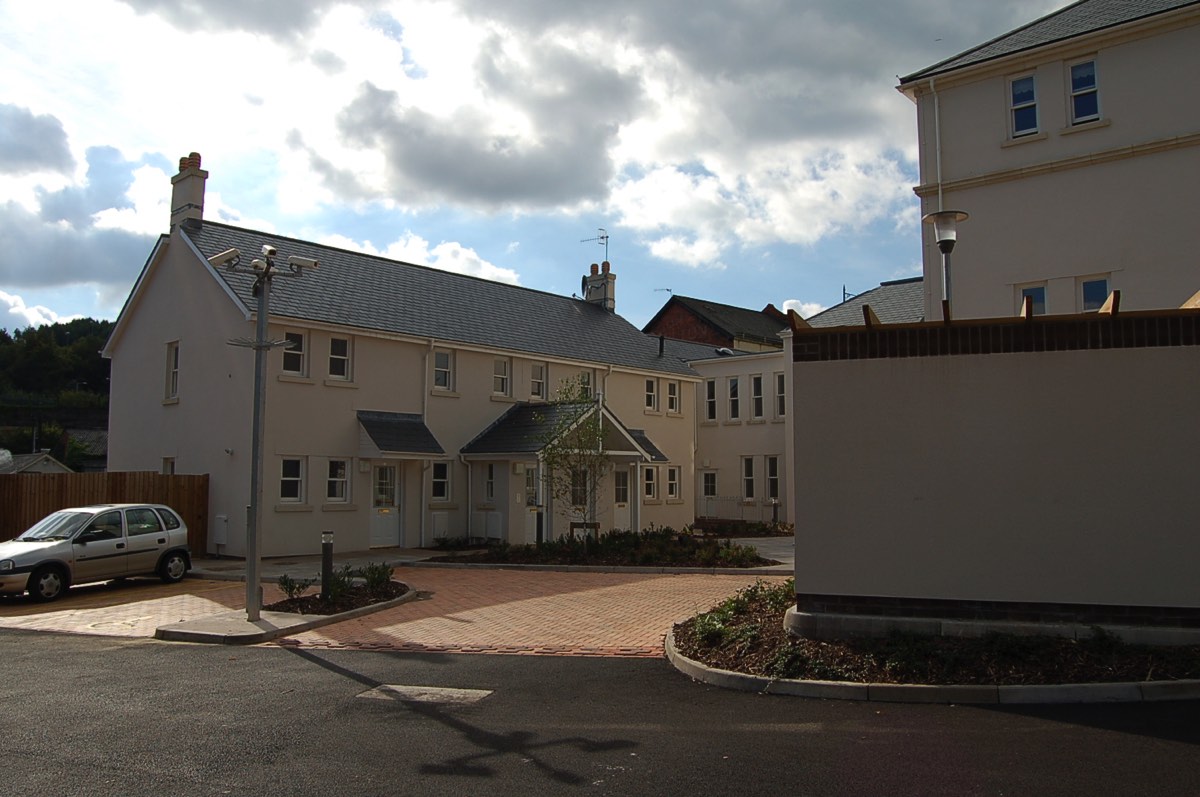